Life simulation video games like Sims is every gamer escape. The video games series, The Sims has been around since the early 2000’s, and so has the lack of inclusion among the virtual players. Although you can create your Sims personality up to your imagination from hair and clothing style, the appearance in skin tones is a whole other story. Usually gamers find themselves limited on how to create their Sims out of the options given. Fortunately, thanks to content creative, Mira Mira, and other famous socialites like Youtuber Mia Zaff and Tiktoker Rao, The Sims4 TM has an all new diverse pallets of skin tones with over 100 + customize features.

Mira has been gaming since she was 4, and creating content since 2016, and since has noticed the disconnect between real life gamers who play games but wanting to use characters that represent themselves appropriately. At first she went into CAS [Create-a-sim] and questioned the lack of skin selections she was using. She pondered whether it could be self-hate. But since she liked her skin tone, she wanted to make sure she added familiarized skin complexions not only in the likes of her own, but others who can relate to the absents.

The new and improved makeover tool that was created to compliment melanin traits will not only have a wide range of hairstyles but also skin colors and make up shades that will acclaim any beautiful hue. The necessity to be able to customize content that have for so long been absent is worth giving the sims 4 some praise. Or should it since it only took about 2 decade later to get it straight?

Nonetheless, after going over 50+ skin tone pages that she downloaded, Mira knew that something had to be done. Especially since she felt that the darker skin tones on sims made the characters look grey or “ashy” as she put it on her recent interview with gamecrate.com after becoming the first ever winner of The Sims Spark’d, the first Sims esports competition. Mira created the Melanin pack which gives gamers the opportunity to customize their own character content applying tones she created.

Playing live mode just got in touch with real life. 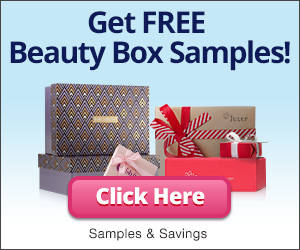 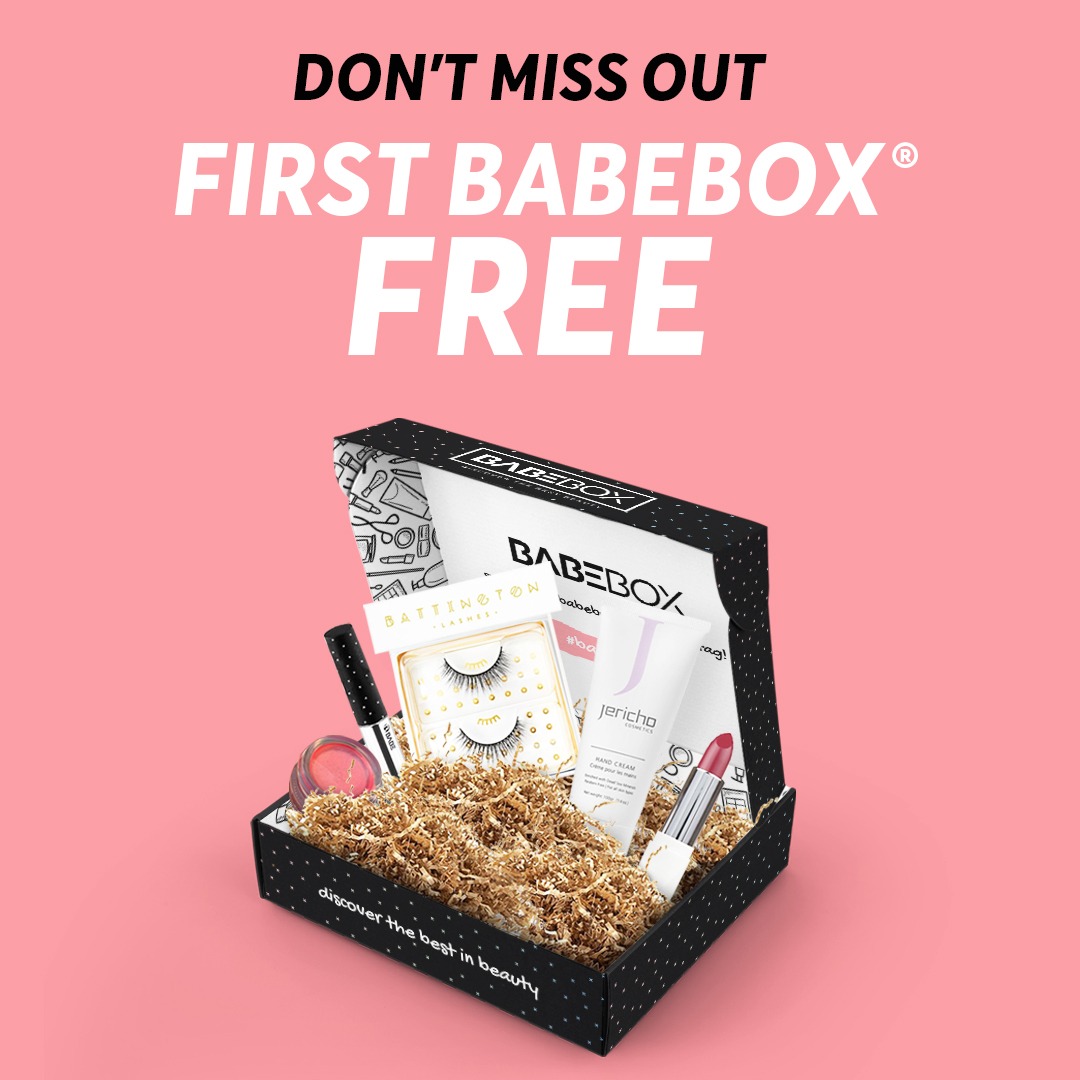